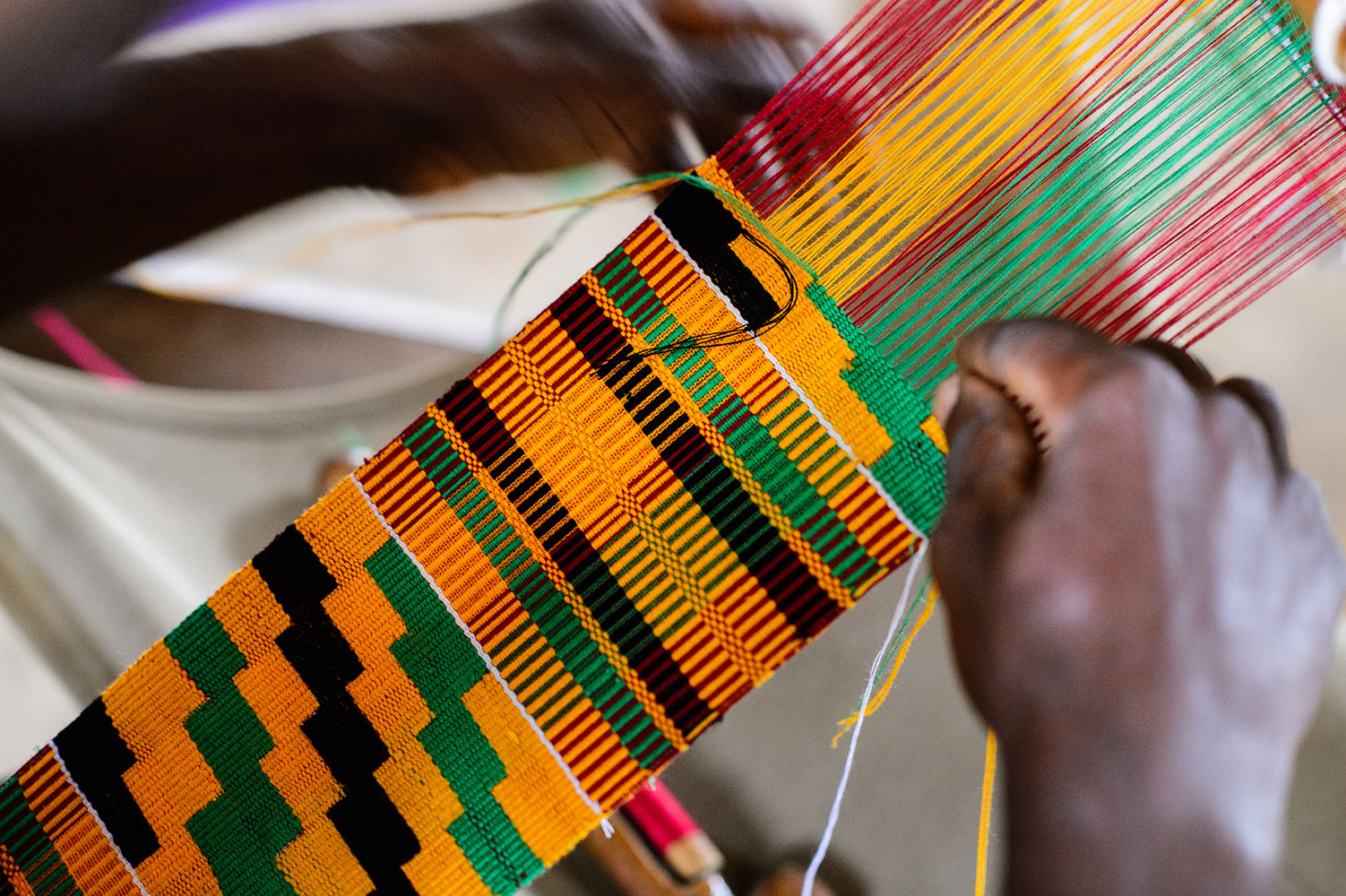 This Kente is known as “Empaoba” or “never give up.”

Kente is a traditional fabric from Ghana made of interwoven strips of silk or cotton. Not only do the colors have meaning, but each Kente design represents a proverb.  In other words, anytime someone wears Kente, they’re communicating something—often more eloquently than they could with words. Case in point: after the announcement of Ghana’s independence from Great Britain in 1957, new president Kwame Nkrumah stood waving from a balcony wearing a cloth called Adwini asa, or “I have done my best.” 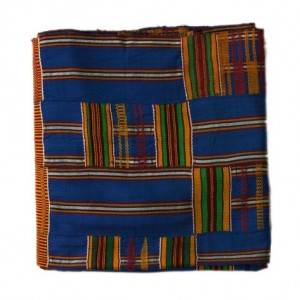 One of the more famous kente designs is Emaa Da, which means “something that has not happened before,” and is worn on just such a day when that something takes place. In about as perfect an example as you can get, Kwame Nkrumah, the first president of Ghana, donned Emaa Da kente upon his release from prison—where he was being kept for opposing British colonial rule—just four days after his political party won the election. 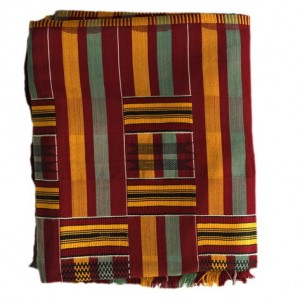 Another popular kente is the Oyokoman, said to be the first woven by Ota Kraban, one of the two men who invented the craft. “Oyoko” is the name of the royal Ashanti clan and the cloth that bears its name is associated with power, worn by the likes of both Muhammad Ali and Bill Clinton on their respective visits to Ghana. While its design often varies, Oyokoman cloth always features the colors red, green and gold.

Not all kente is of the presidential variety. Many of them translate to proverbs that are life lessons that anyone can relate to. Here are three of our favorites!

Vibrant reds symbolize blood and sacrifice, while yellows stand for royalty and wealth, and green connotes planting, growth, and spiritual renewal. This design represents the proverb Nkyim Nkyim, which means “life is not straight and takes many turns.” Amen to that.

This proverb literally translates to “sooner or later, one could stray into another person’s path,” and the  Obi Nkte Obi Kwan Mu Si design expresses the Akan philosophy that one should be tolerant if someone offends you because no one is infallible. Patience, forgiveness, reconciliation, and sympathy are all important parts of the Akan social code embodied by this cloth.

Want More? Meet kente weaver Eric Kwartong from the village of Bonwire and learn more about weaving with words in Ghana. 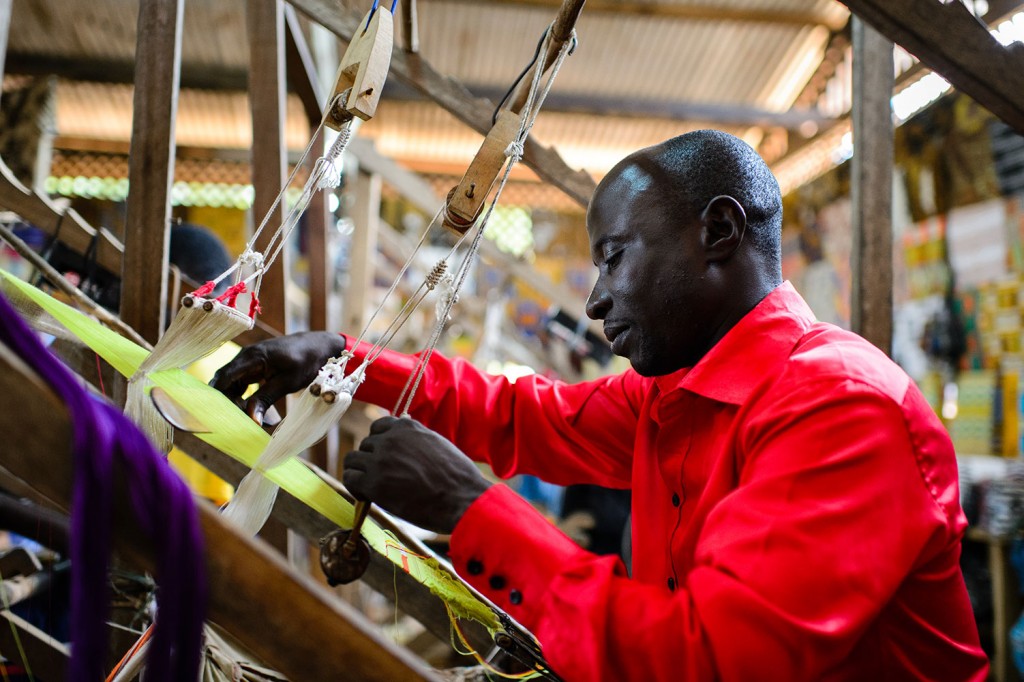 Anywhere you go in the world, you’re almost sure to see a bicycle. There are an estimated 1 billion around the world, and these…