Anywhere you go in the world, you’re almost sure to see a bicycle. There are an estimated 1 billion around the world, and these humble two-wheelers have stories to tell about everything from climate change to communism, economic development to women’s rights and even art and creativity.  Take a look!

Bicycles Around the World; Malacca, Marrakech, Oaxaca and Mumbai (Left to Right)

The bicycle played an important role for women’s rights in the United States, and in 1896, our namesake, Nellie Bly, the globetrotting fearless journalist interviewed suffragette Susan B. Anthony about the bicycle for the New York World:

“Let me tell you what I think of bicycling,” Miss Anthony said, leaning forward and laying a slender hand on my arm. “I think it has done more to emancipate women than anything else in the world. I stand and rejoice every time I see a woman ride by on a wheel. It gives woman a feeling of freedom and self-reliance. It makes her feel as if she were independent.”

119 yeas later, the bicycle is responsible for another 2-wheeled gender revolution. In Afghanistan, a country where women had almost no rights under the Taliban’s oppressive regime, young Fatima Haidari founded a Kabul Bike Riding Club with the support of Girl Up, a U.N. organization that advocates for young girls around the world, and Mountains2Mountain. In an interview with NPR, Haidari says cycling allows “woman to be able to get somewhere without a male’s help”, an essential ingredient for self-reliance and independence.

Humans of Afghanistan met up with this Bicycle Club in Kabul.

The Netherlands is the undisputed bicycle capital of the world, and there just about as many bicycles as people in the bike-friendly capital, Amsterdam. The Dutch word for bicycle is “fiets” (pronounced feets), and one of the most popular fiets is the omafiat or the grandma bike. A sturdy roadster often with a basket for groceries, it’s ridden by men, women, children and yes, even grandmas. Omafiat might just be our new favorite word! 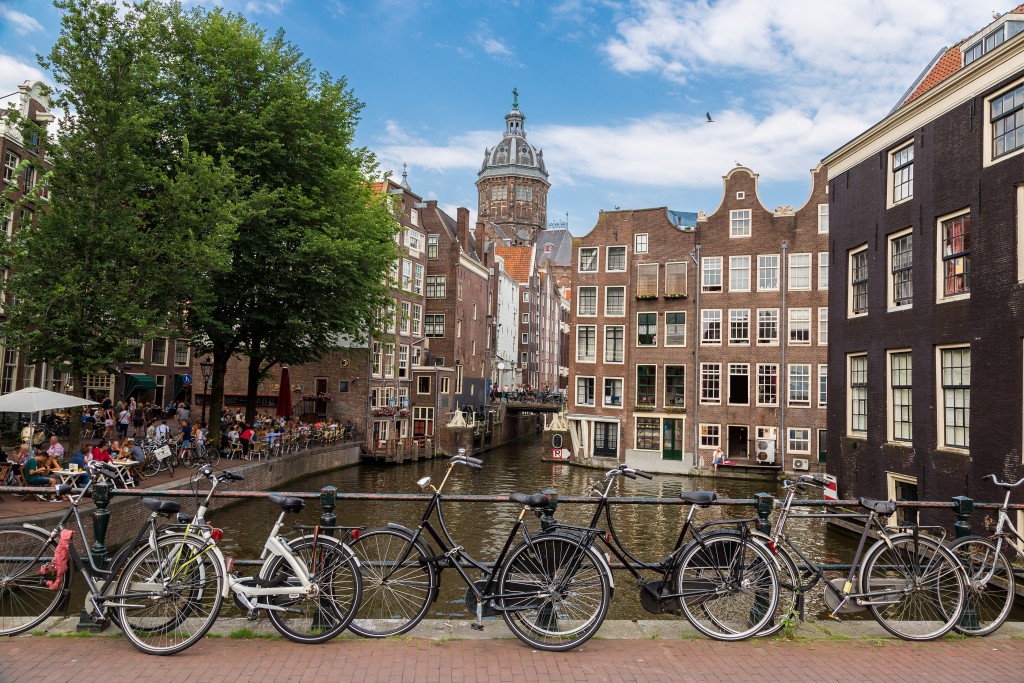 3. Communism and a Changing China

In Mao’s China, the bicycle was a symbol of an egalitarian society, and people aspired to own sanshengyixiang, or “three rounds and sound” — a wristwatch, bicycle, sewing machine and radio. By the 1980s, a bicycle became a symbol of backwardness, but as the Atlantic reports, in an effort to battle the smog and traffic from cars, the government is trying hard to make them cool again! 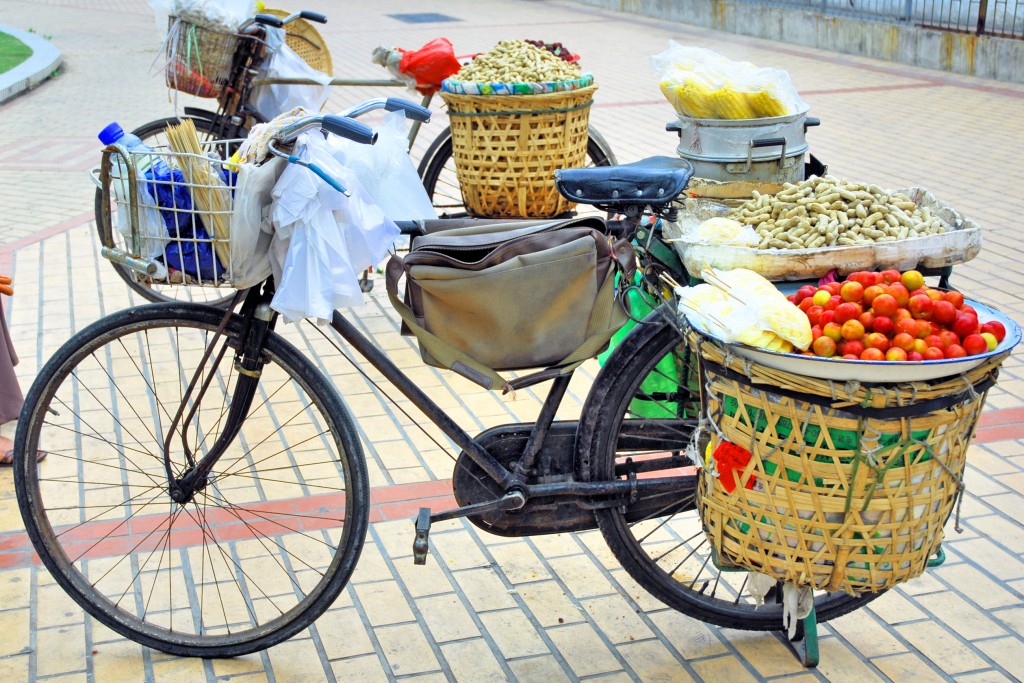 In the 1970s and 80s in Vietnam, the bicycle was the main means of transport for most of the population. As the economy grew and standards of living rose, bicycles were traded in for motorcycles. Now 90% of vehicles on the roads of Hanoi are motorcycles, and Vietnam’s air quality ranks among the worst in the world. 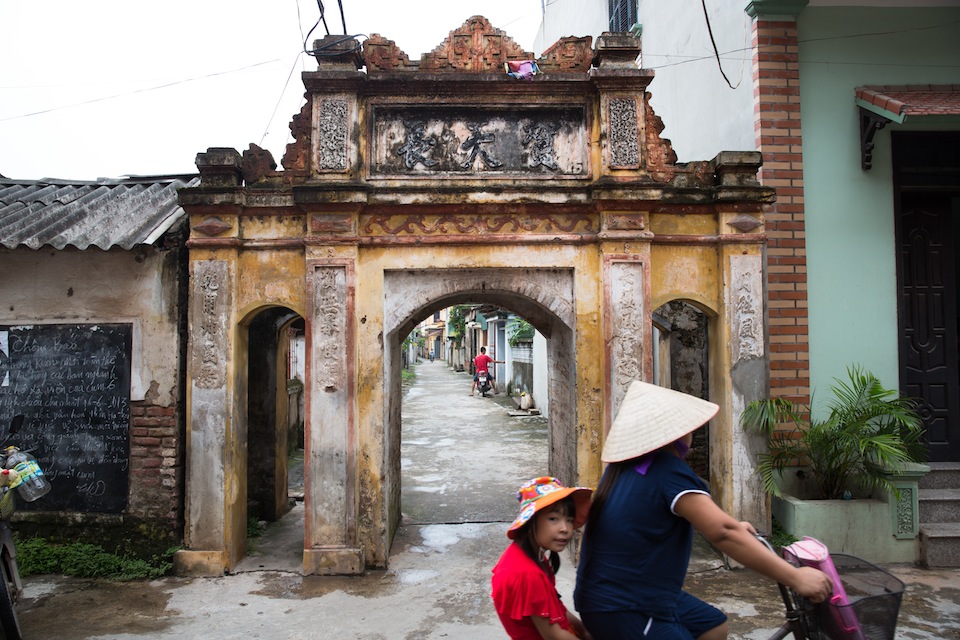 A woman cycles past the gate to the village of Ha Thai on the outskirts of Hanoi, Vietnam; photography by Ehrin Macksey for Project Bly

5. The Partition of India

Bicycles in Mumbai; Photography by Shriti Bannerjee for Project Bly

India, is the second largest manufacturer of bicycles, and leading the way is Hero, a company whose roots can be traced to four brothers who grew up in a little town in Pakistan called, Kamalia. This 70 year old company is not just a story of success, but one of resilience.  Forced to move from their hometown after the bloody partition between India and Pakistan in 1947,  the brothers eventually settled in Ludhiana, Punjab where they had to start their business all over again. The company now manufactures 18,500 bicycles a day, up from 25 a day in 1955! 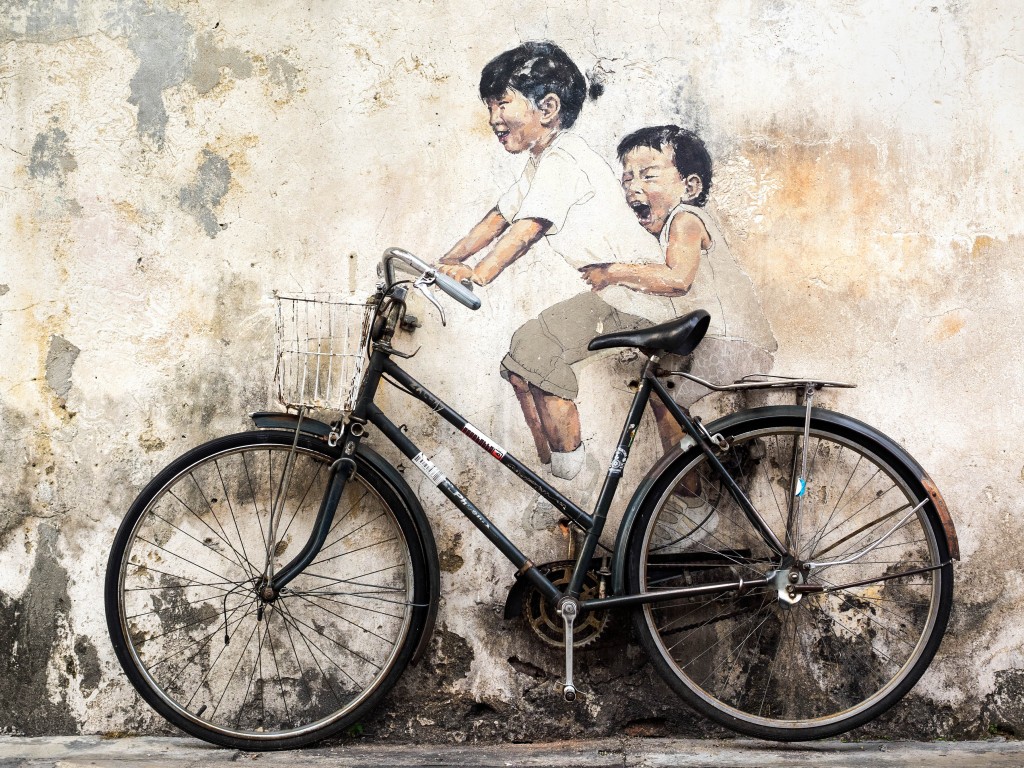 In Penang, Malaysia, Lithuanian artist Ernest Zacharevic transformed the streets with a series of murals that used 3 dimensional props like bicycles! Zacharevic who calls Penang home says that “Penang island, with its heritage and rich blend of cultures, is an artistic inspiration in itself. I have always been fascinated by its culture and history; especially reflected in its textures, old walls and heritage shop houses. ” 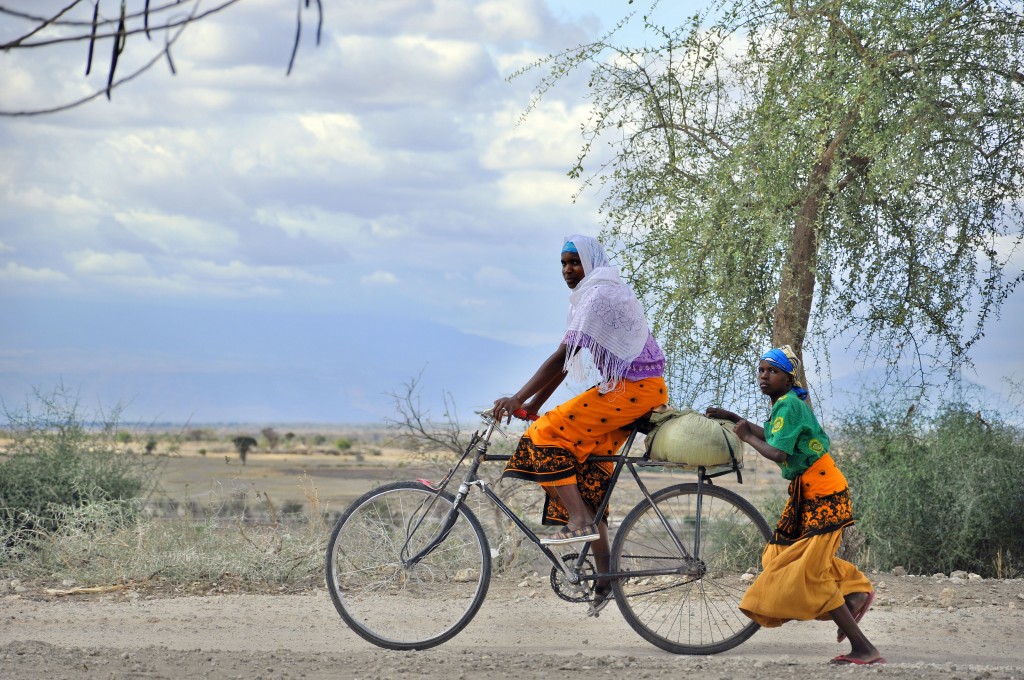 Bicycles can create access to everything from education to healthcare and economic opportunity. A Chicago entrepreneur,Frederick K.W. Day  recognized this, and started a non-profit called World Bicycle Relief that makes bicycles for rugged sub-saharan african roads. One of the biggest impacts is creating access to markets so that a farmer, can take his produce to market or a weaver his rugs.  Assembled in Zambia and Zimbabwe, the charity has employees in 8 countries, and its bicycles are available all over East Africa.

Want more bicycles stories from around the world, follow Project Bly on instagram where we’ll be posting our favorite images this summer as well as yours! Use hashtag #blystreetlife for a chance to be featured! 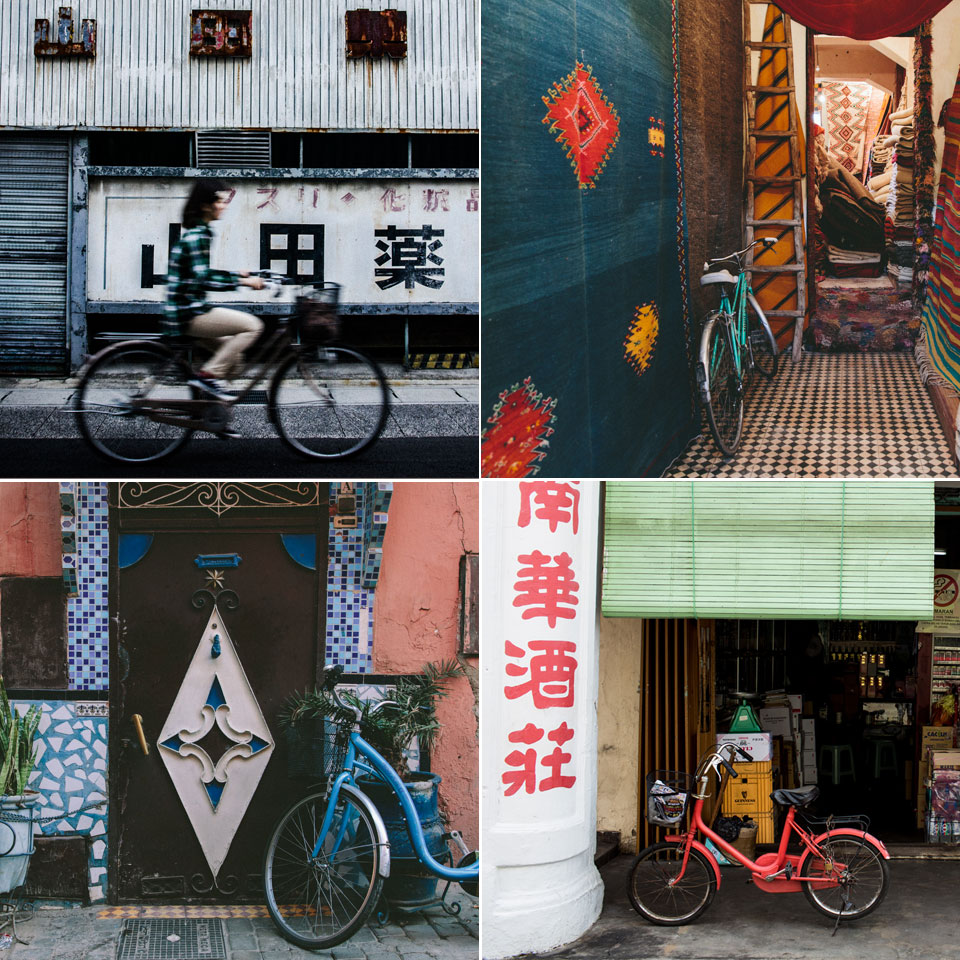 Project Bly is a website focused on street culture around the world.

That perennial question: What is the difference between art and craft? Is a rug art or is it craft? If a vase is art,…