It always starts with a memory.

Hajime Kimura was sixteen when he saw his first horse race. Five years later, he ate horse meat at a restaurant, whose owner informed him that he was in fact eating retired racehorses.
Hajime tried to connect his memory of the heroic animals he’d seen years before, with their athletes’ physiques, with the meat on his plate. He couldn’t. He didn’t understand. So he did what he usually does when he wants to understand something: he got his camera and went in search of answers.

His journey took him to the Japanese island of Hokkaido, and produced “Tracks,” a series of photographs that document the lives of the island’s racehorses. He says it was one of the toughest projects he’s done, but he walked away understanding something about life, death and memory — three subjects he returns to again and again in his work. 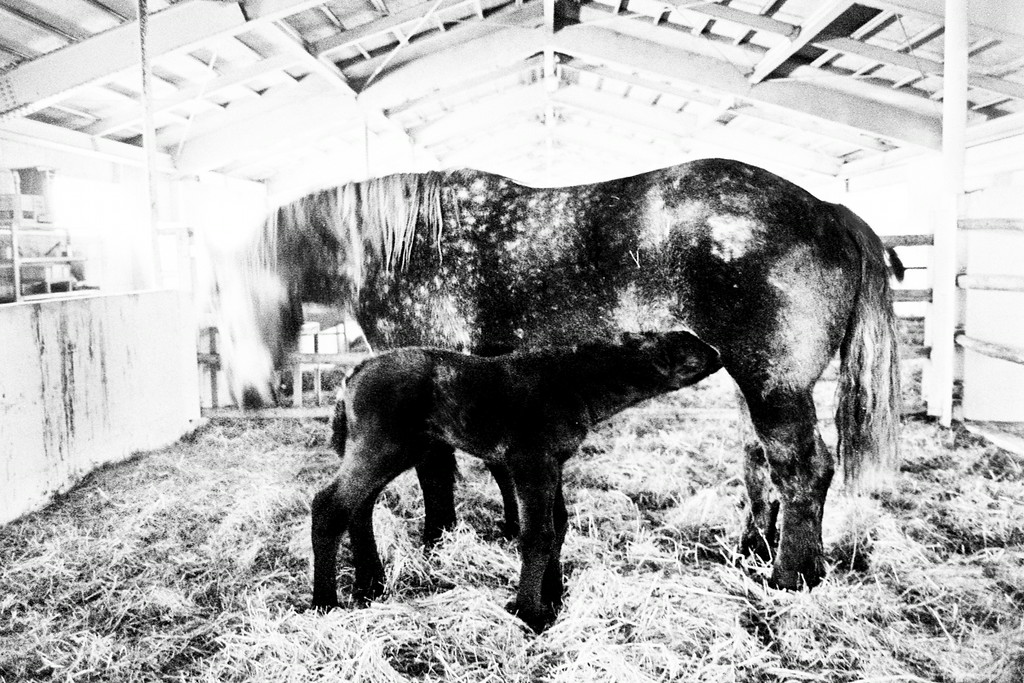 Hajime grew up near Tokyo in Chiba prefecture and studied anthropology and architecture at university. His primary interests lay outside of the classroom, however, and he spent most of his would-be school days backpacking around Asia. He was close to being kicked out when a professor asked him to take photos on a class outing, a serendipitous introduction to the medium.

Hajime had found the means to pursue the subjects that fascinated him. One of his first major projects is an almost anthropological study of the Matagi, an indigenous hunter tribe in the northern Nigata prefecture. Hajime spent five years with the Matagi, an experience that he says allowed him to peek back to a distant time, an ancient way of life that is rapidly disappearing. The result was a book-length work called KODAMA that won first place at the IPA Photobook Asia Awards in 2013. 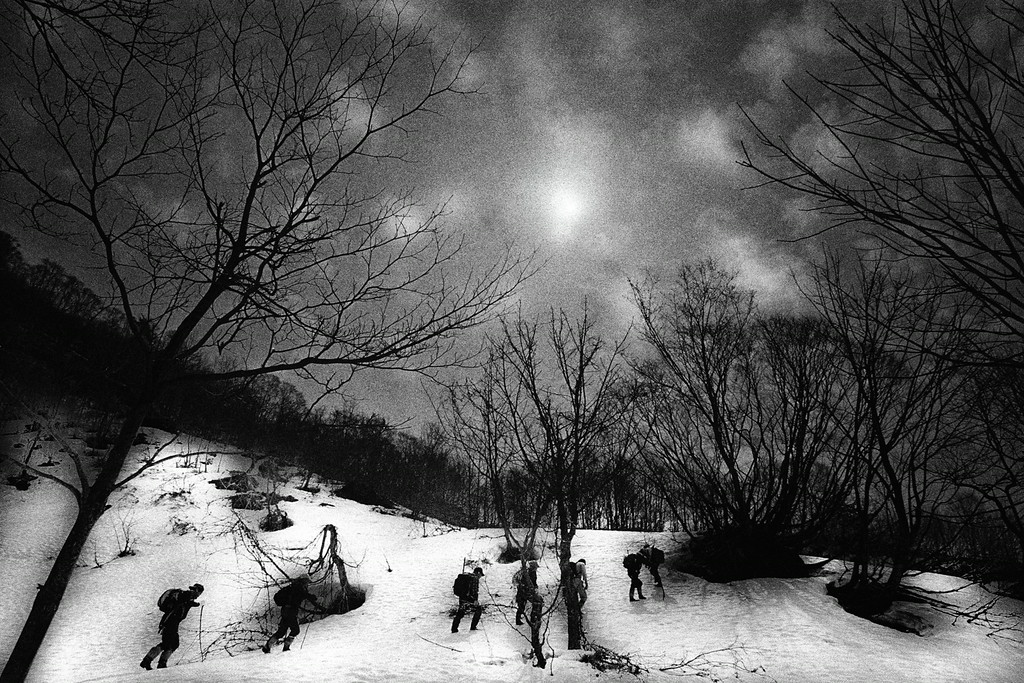 If KODAMA allowed Hajime to create a historical memory, the series “Man and Dog” and “Path In-Between” allowed him to create a deeply personal memory — a memory of his father, who died of cancer, taking the dog out for a walk.

“Every time my father opened the door of the garden, the dog would stick out its tongue and wag its tail because it understood that it was going for a walk,” Hajime writes in an introduction to the work. “However I’ve actually never seen my father walking his dog. But if the dog wasn’t around, then neither was he. Every day, walking the dog took him about two hours. Now that my father has passed away, I do it in his stead.” 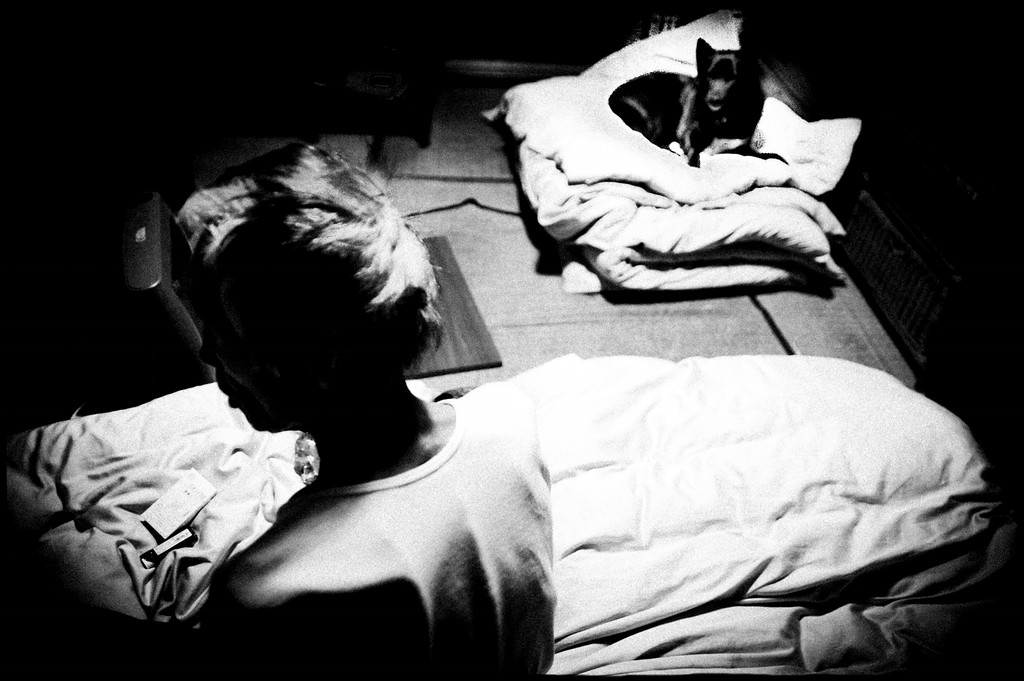 Since then, Hajime has dove deeper into his family’s history. While cleaning his parents’ house, he discovered an old family album with pictures from his parents’ childhood. Soon he was on his way to the towns in which they had grown up to learn more. The series “Family Album” includes both the pictures from his journey and the ones from the album that inspired it.

Hajime’s fascination with history and memory continues today. After finding an untitled book of photographs taken in a town in Japan’s northeast, he is currently working to combine these old images with his own modern photographs, connecting past and present.

Hajime Kimura photographed Kanazawa and the Noto Peninsula for Project Bly. Hajime photographs with film and develops his own images. You can purchase his book titled “Tokyo Etude” of photographs and drawings of Tokyo here.  To see more of Hajime’s work, visit www.hajimekimura.net.