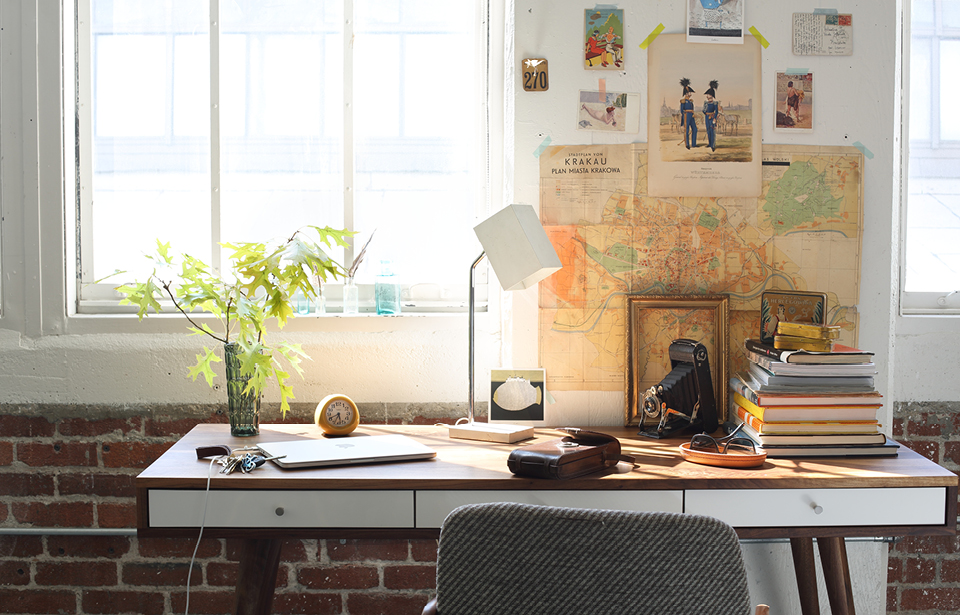 We’re so excited to introduce you to our new updated blog!  If you’re wondering what happened to our old blog posts, don’t worry, all our old articles and blog posts are still available on our website. Just click on over here!

As we say goodbye to our first blog, here are some of our  favorite posts including the very first post we published!

Our very first blog post was published on May 31, 2014 about La Paz Stencil, a street art group in La Paz, Bolivia known for their colorful and often political stencils. One of our favorites stencils by the group, was a joke on businessman and politician Doria Medina, who’s the leader of the conservative National Unity Front and also the chairman of the Bolivian Burger King Franchise. The stencil features the impresario wearing a Burger King crown above the company’s logo, which has been tweaked ever so slightly to read “Burgués (Bourgeois) King.”

We have a slight street art obsession, and whether it is the politically charged murals of Krakow, Poland or the soccer-inspired walls of Marrakech, street art is often our first introduction to a city’s passions and grievances. In this post we shared our very subjective list of top street artists from Blu, Swoon and Jaz.

We know you’re an adventurer and don’t want a city handed to you on a plate (or blog). You want to explore the streets yourself and make your own discoveries which is why we don’t give everything away. We do, however, love to inspire, and hint at what’s in store if you do book that ticket and take a trip which is why we often write short posts about unusual street sights and hidden gems. Find  them here, or sign up for our Newsletter to get them delivered straight to your inbox.

(4) Navigating Street Markets Around the World

At Project Bly, we believe that a city is a living, breathing organism, and to get to know it you have to wander its streets, the veins that fork and converge and inevitably lead you to its heart—the marketplace.  We’ve explored our fair share of street markets, from Mumbai to Marrakech, and in this post we share some tips for navigating markets around the world.

(5) Shades of Blue: The Ceramics of Rishtan, Uzbekistan

We go off the beaten path to meet craftspeople around the world, and love bringing you their stories. In this post we head to Uzbekistan’s Fergana Valley, a slender finger of land wedged between Kyrgyzstan and Tajikistan, Rishtan which is the region’s oldest and most celebrated ceramics center.

(6) Around the World in Plates: Serving up History One Plate at a Time

Talking about ceramics, we love telling stories through objects, and this article gives you a helping of world history on four plates. So tasty!

(7) Made in the USA: A Visit to the Embroidery Capital of the World

Sometimes we don’t stray too far from home, and in this post we take you to North Bergen in Hudson County, New Jersey, a place that has several grand and indisputable claims to fame including being the embroidery capital of the world.

(8) Traveling the World Without Spending a Cent: An Interview with Shantanu Starick of the Pixel Trade

We first met Shantanu in North Bergen, New Jersey, and he then went on to photograph the streets of Marrakech, Morocco for Project Bly. He’s been traveling around the world trading photography for life’s necessities, and we sat down with him for a virtual chat to give you his story.

(9) Bed Time Stories for Adventurers: An Interview with Theodore Kaye.

It was Kim that did it, Kim that inspired Theodore Kaye to pack his bags and head for Central Asia, a region that exists only as a vague notion in the minds of most Westerners. Read more about one of our favorite photographers, Theodore Kaye in this wonderful interview by Corianne Brosnahan.

We like lists and we like presents. Lists about presents are obviously our favorite. Given that it’s wedding season, we love this list of one-of-a-kind finds that make unique presents. And because you probably know a lumbersexual, here’s another great round-up of presents for the bearded mountain-man in your life.

We’ve got some great stuff in the works for this summer so stop by again soon!

A perennial textile enthusiast with a matching passion for global social justice, Caitlin Ahern hatched the idea for The Thread Caravan after a discussion…